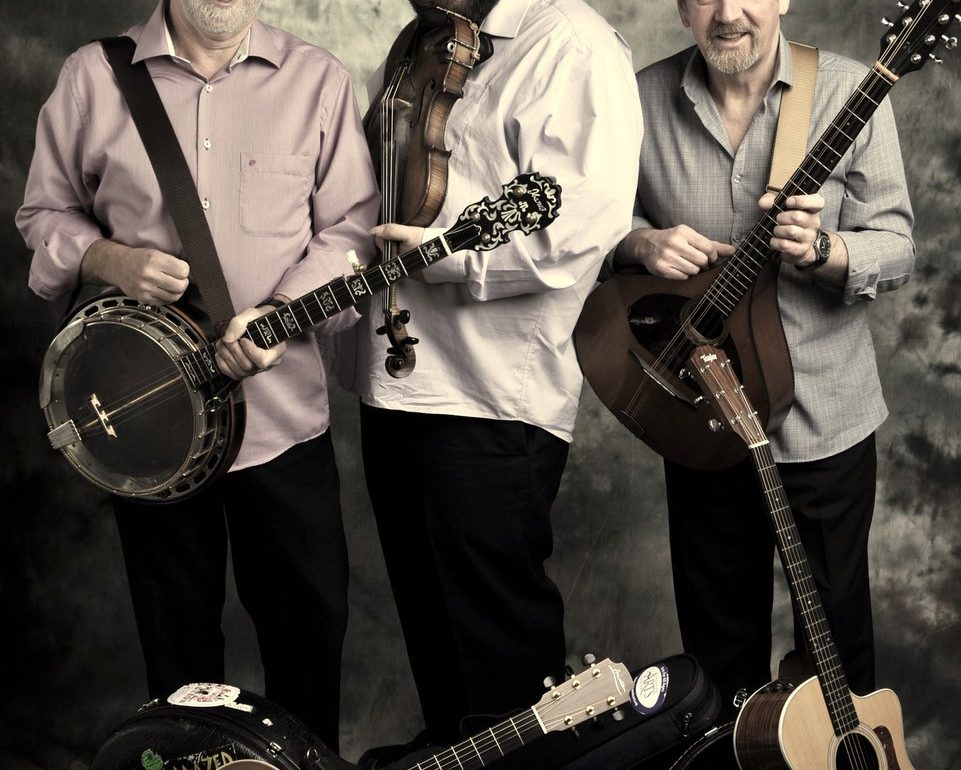 Adam’s 4 albums, Heirs and Graces, Brighter Still, Midnight Milk and Dreamweaver have cast an impressive shadow across the UK Folk Scene and gained him Scottish Album of the Year Nominations (in 2014, 2017 and 2018) and BBC Radio 2 Folk Award Nominations. His songs have  featured widely on BBC Radio 2 and Radio 3, BBC Scotland, Edith Bowman’s BBC Scotland Quay Sessions show and Virgin Radio, amongst many others.

Adam crafts lyrics that resonate like old folk songs, set to melodies rooted in the haunting slow airs and church hymns that echoed throughout his childhood.

Only in the world of folk music could you imagine the staff at one of the liveliest, smokiest and most famous Folk music pubs in Britain, Sandy Bells, making a space at the end of the bar so that an eight year old child could get the best view of the singers and musicians. But that was the very place that Adam first picked up the skill of learning music by ear.

Age 15, after the death of a close friend and a cascade into drugs and alcohol he found his way out through the focus of rapping and producing hip hop. Simultaneously he began to play guitar and write songs and after leaving school and moving into his first flat aged 16 he worked on building sites, trying to pick up an apprenticeship as a joiner.

On the very same day that he was finally offered an apprenticeship aged 19 he received a phone-call offering him a place in the semi finals of the BBC Young Traditional Musician of the Year 2009. He chose his place in music and hasn’t looked back since.

His masterful songwriting and enchanting voice has, over the years, seen him work and share stages with;