Since its founding in 1856 people have been bringing artefacts from all over the world to Hawick Museum. In 1906, Hawick Archaeological Society secured a gift of Ancient Egyptian pots for the Museum.

This collection of pots which are thousands of years old, were at some time put in storage and forgotten. They were rediscovered in the early 2000s by museum staff, working with experts it was then understood the significance of this collection. The pots had been excavated by the archaeologist John Garstang in his excavations at Esna in Upper Egypt in 1905 and 1906.

The rediscovered pots and other Egyptian objects were shown in an exhibition which toured the region, seen by many visitors and school pupils. Some of the pots are now on display in Hawick museum with an illustrated story of John Garstang’s ‘dig’.

Here we tell some of the story. 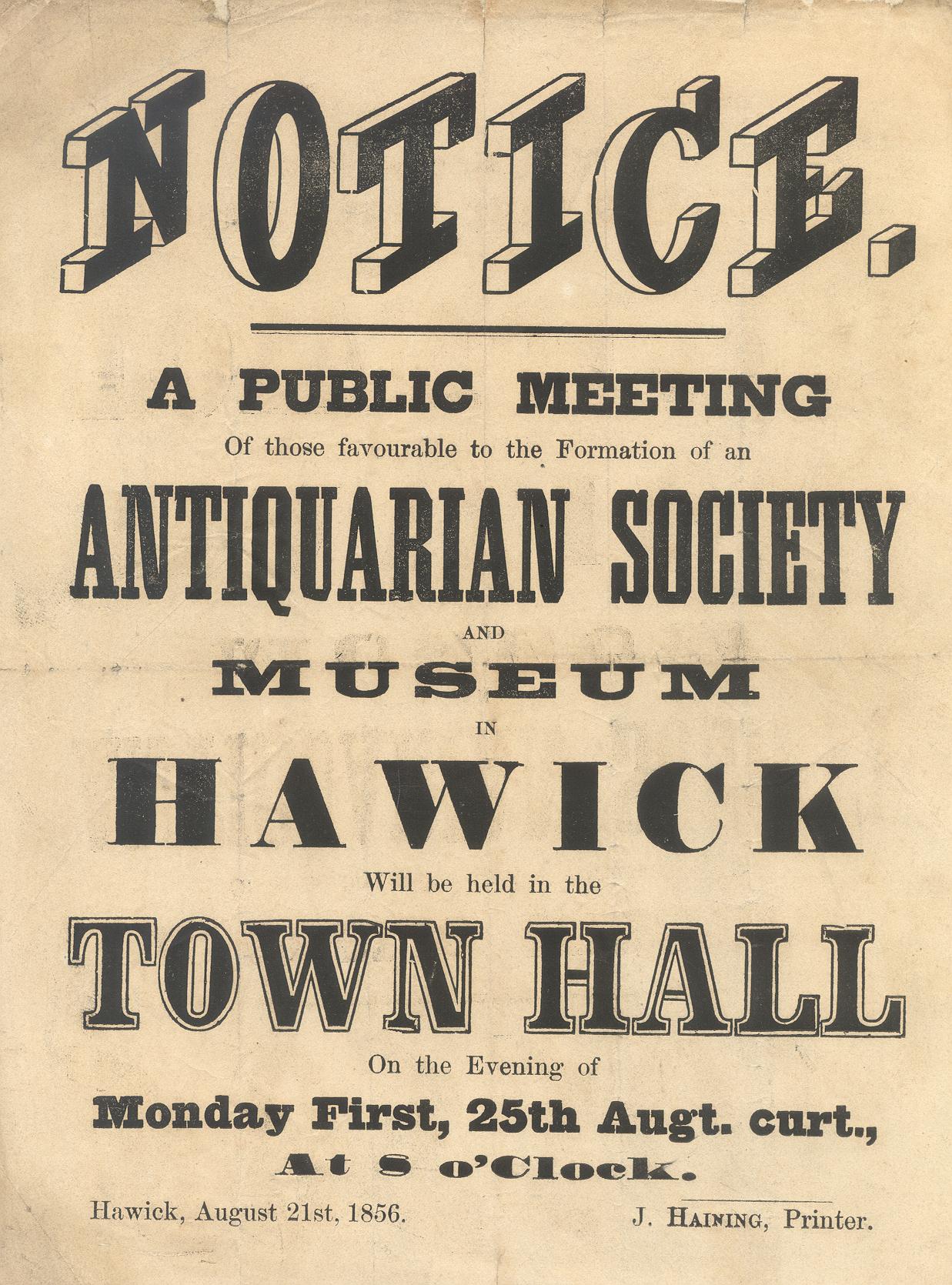 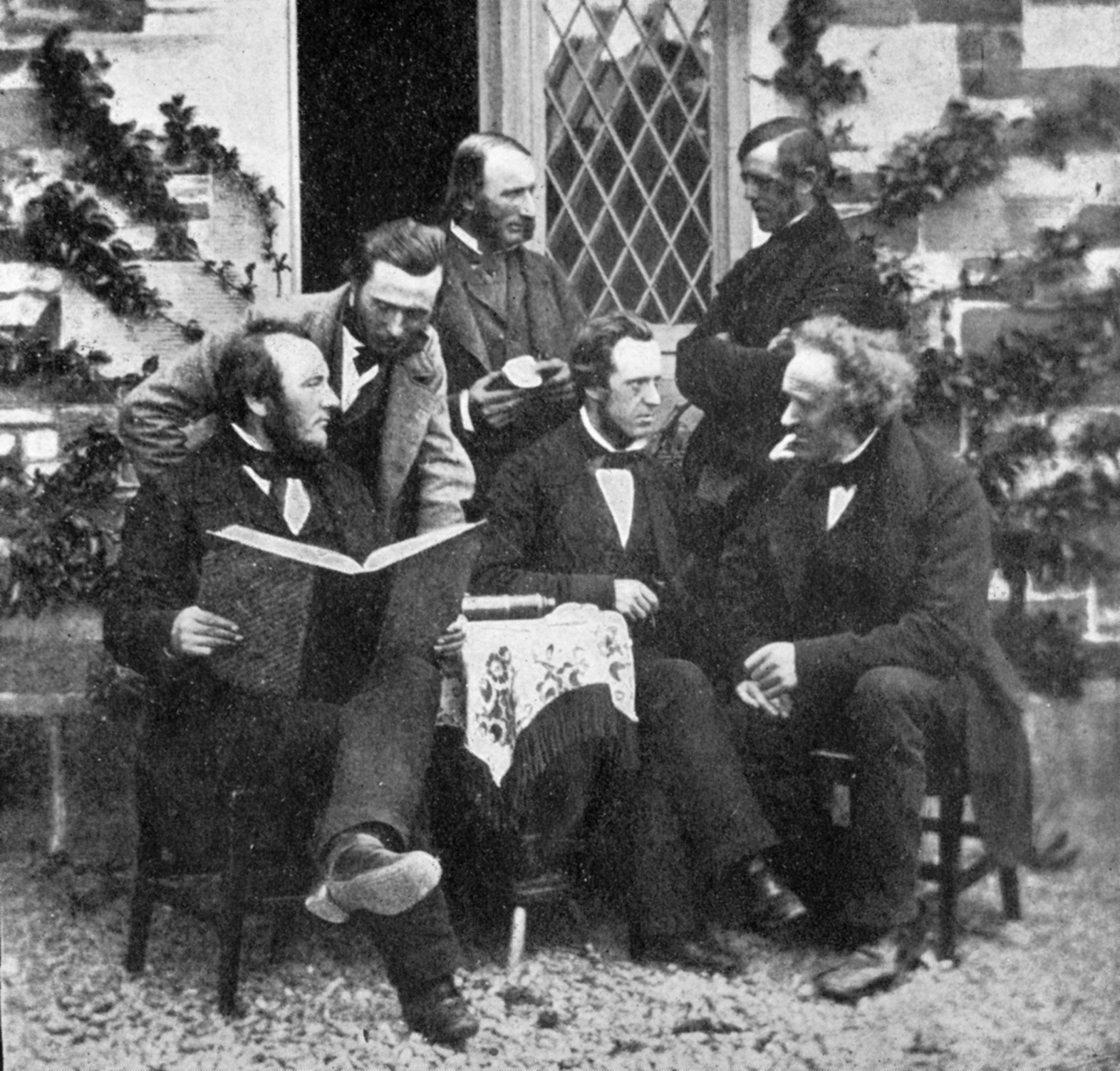 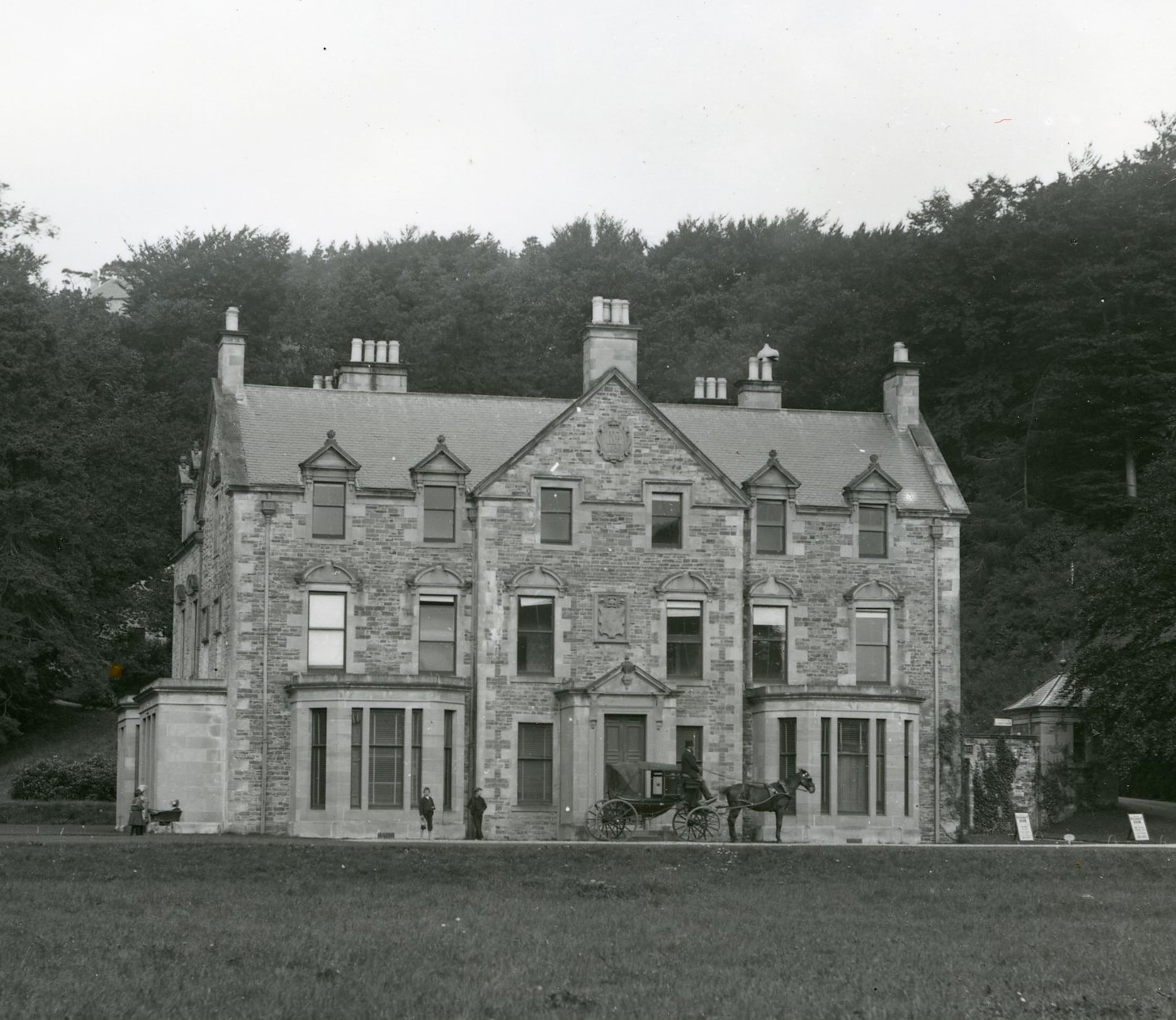 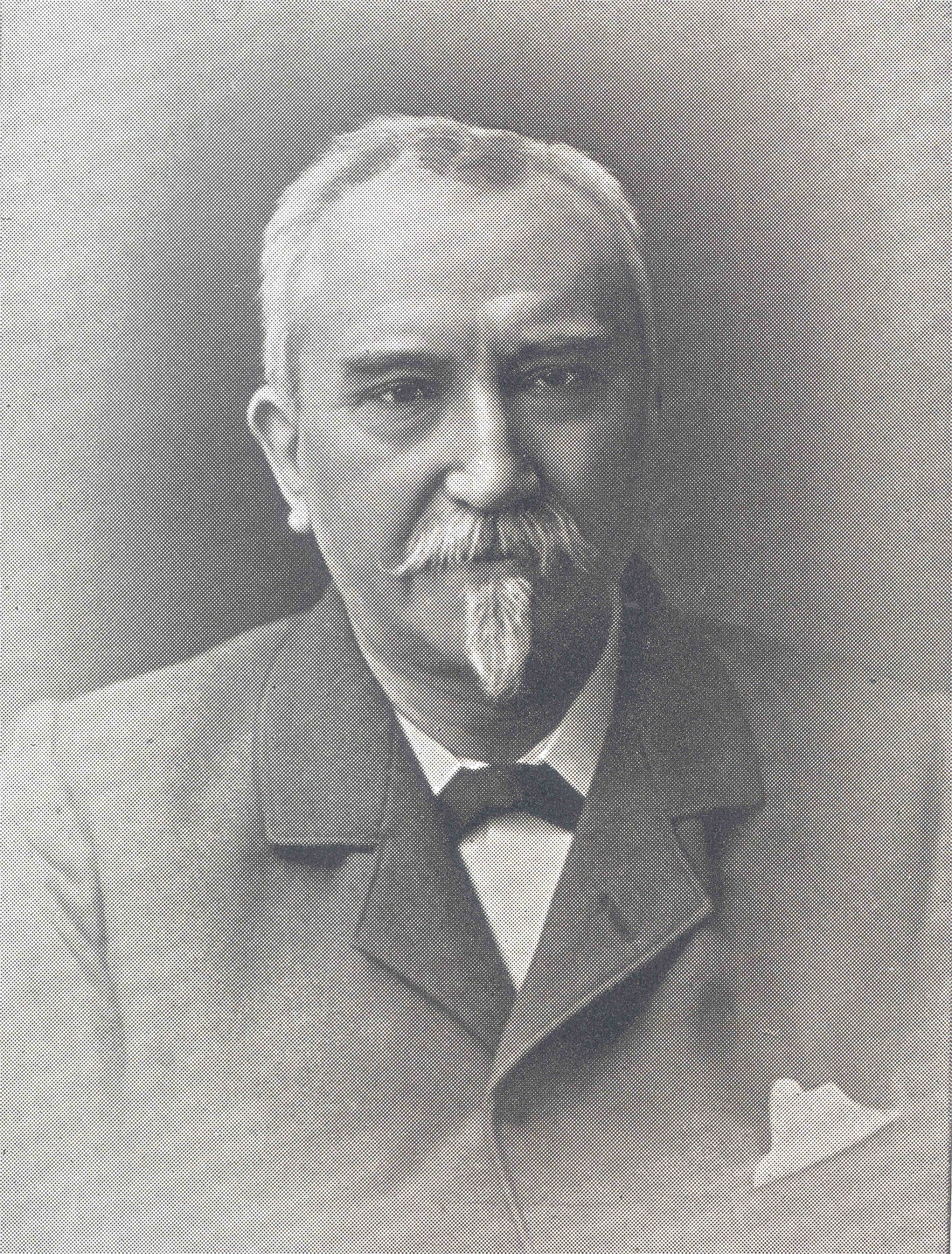 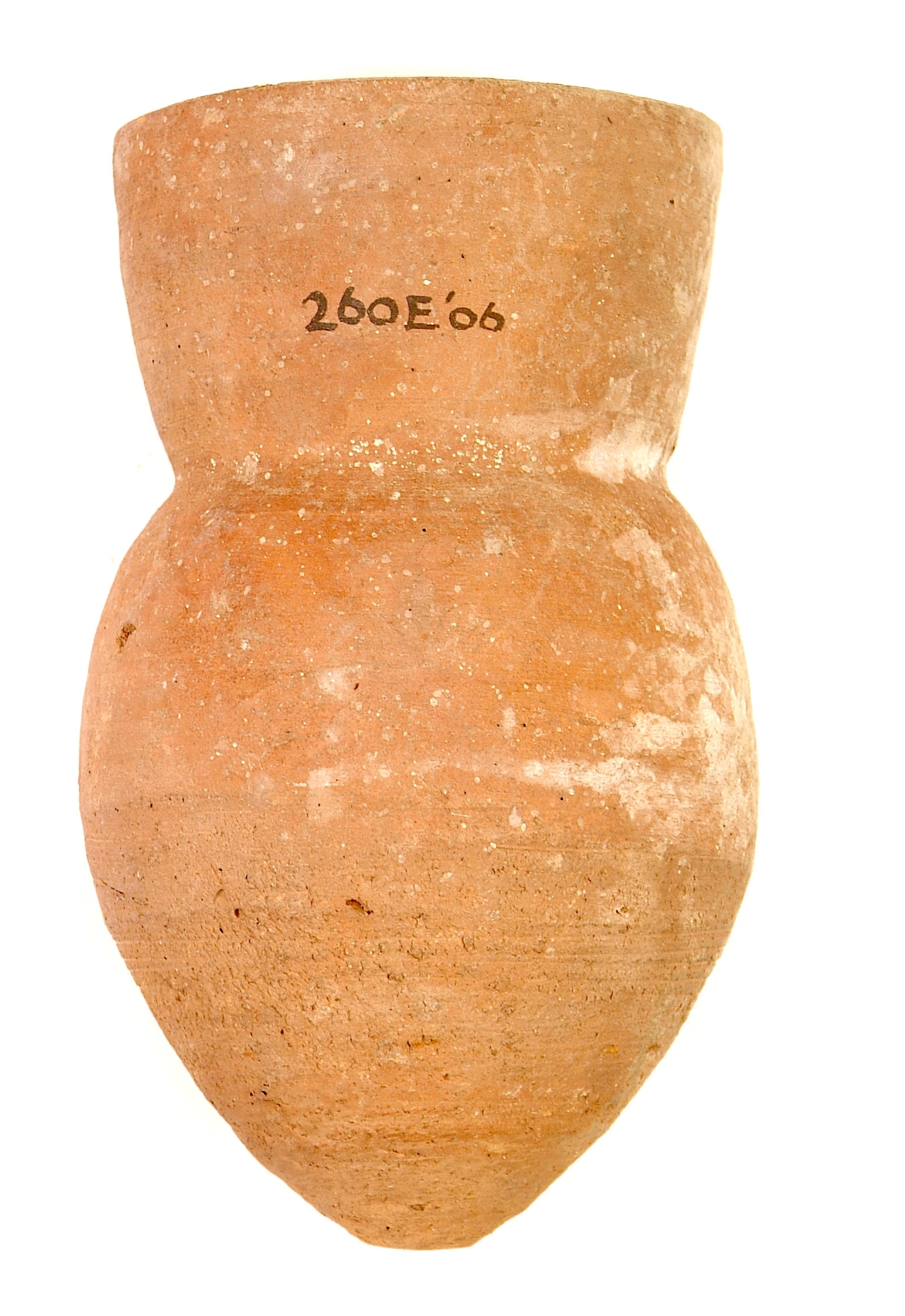 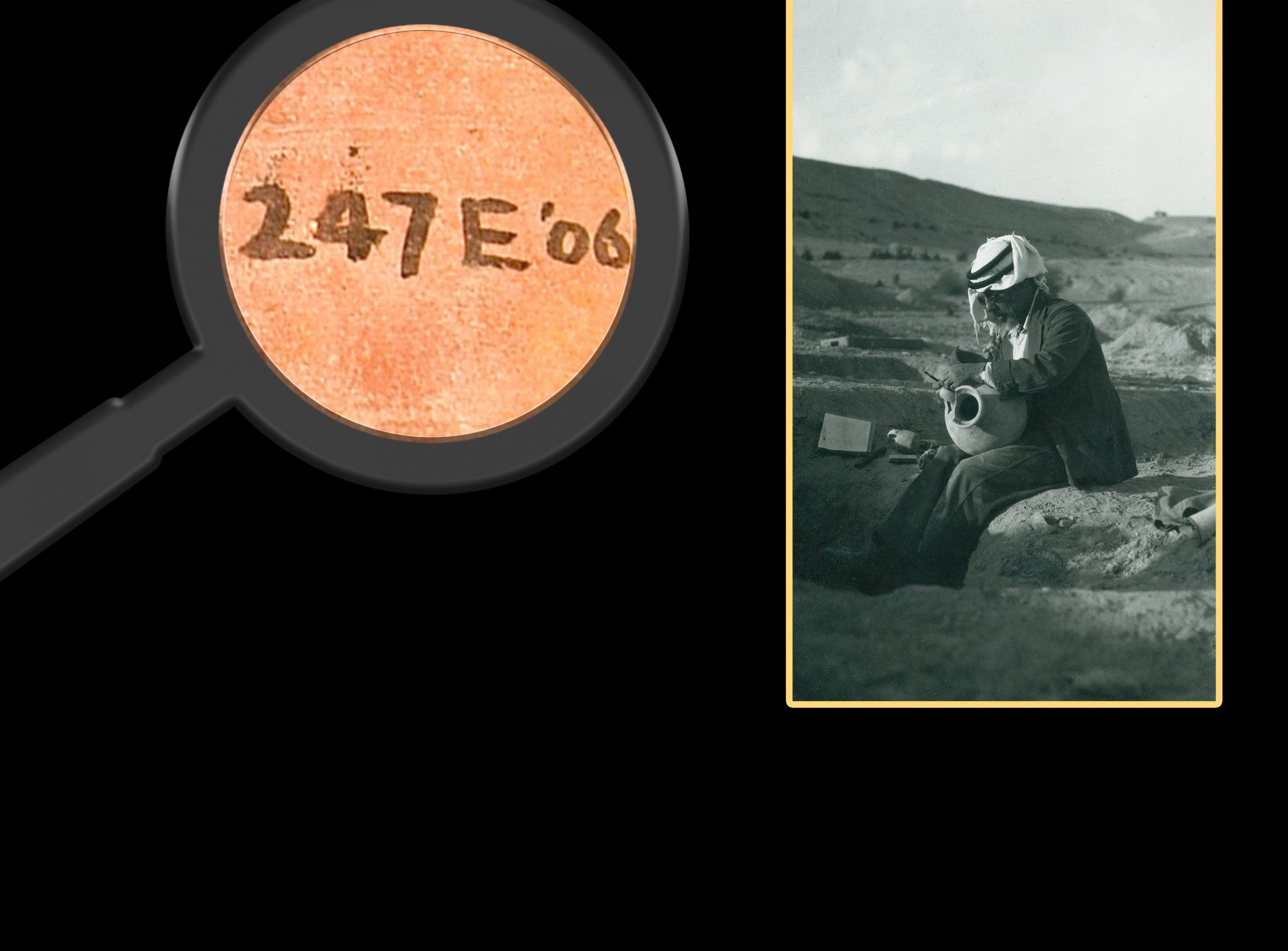 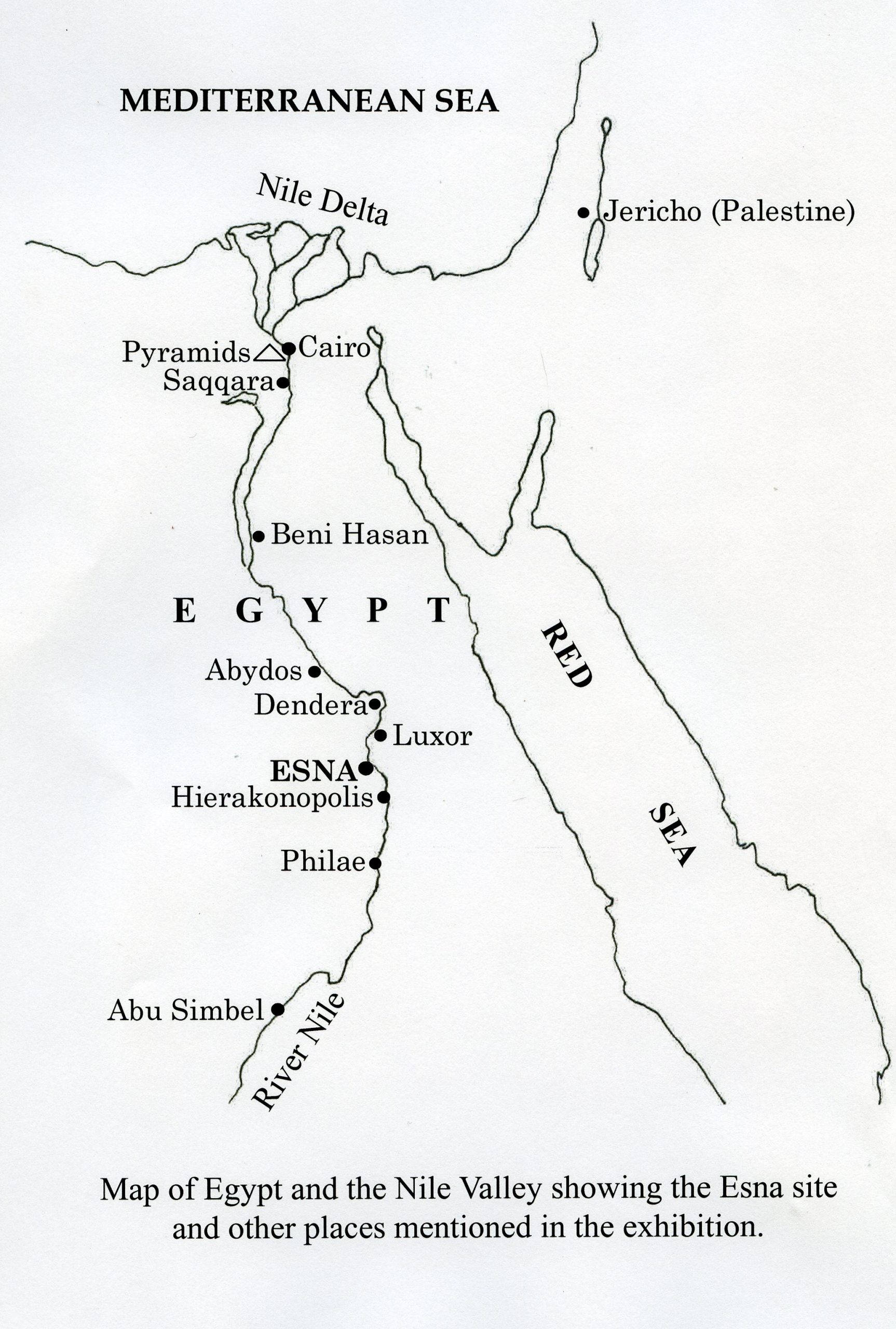 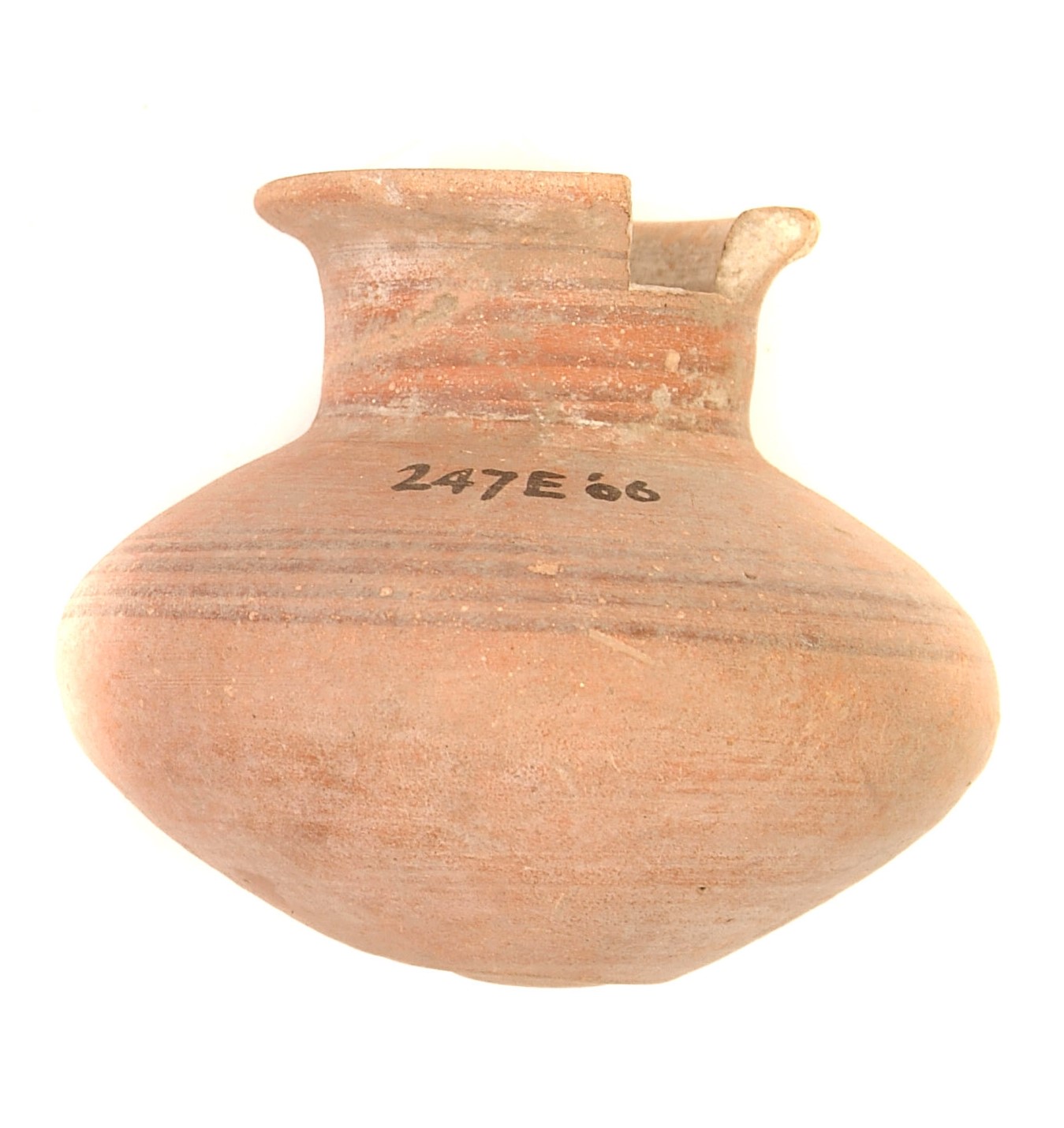 Another pot from tomb 247 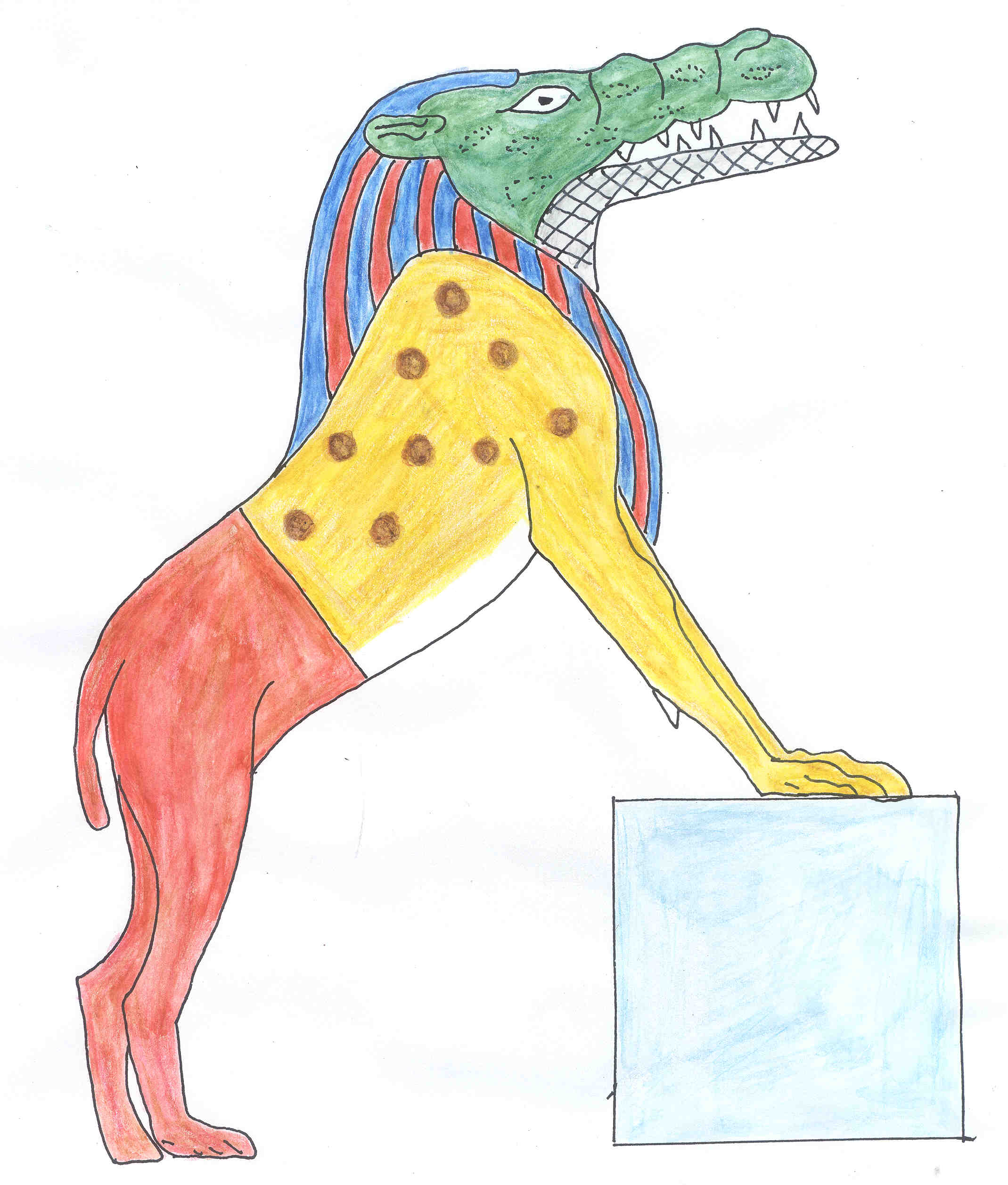 Ammit – Devourer of the Dead 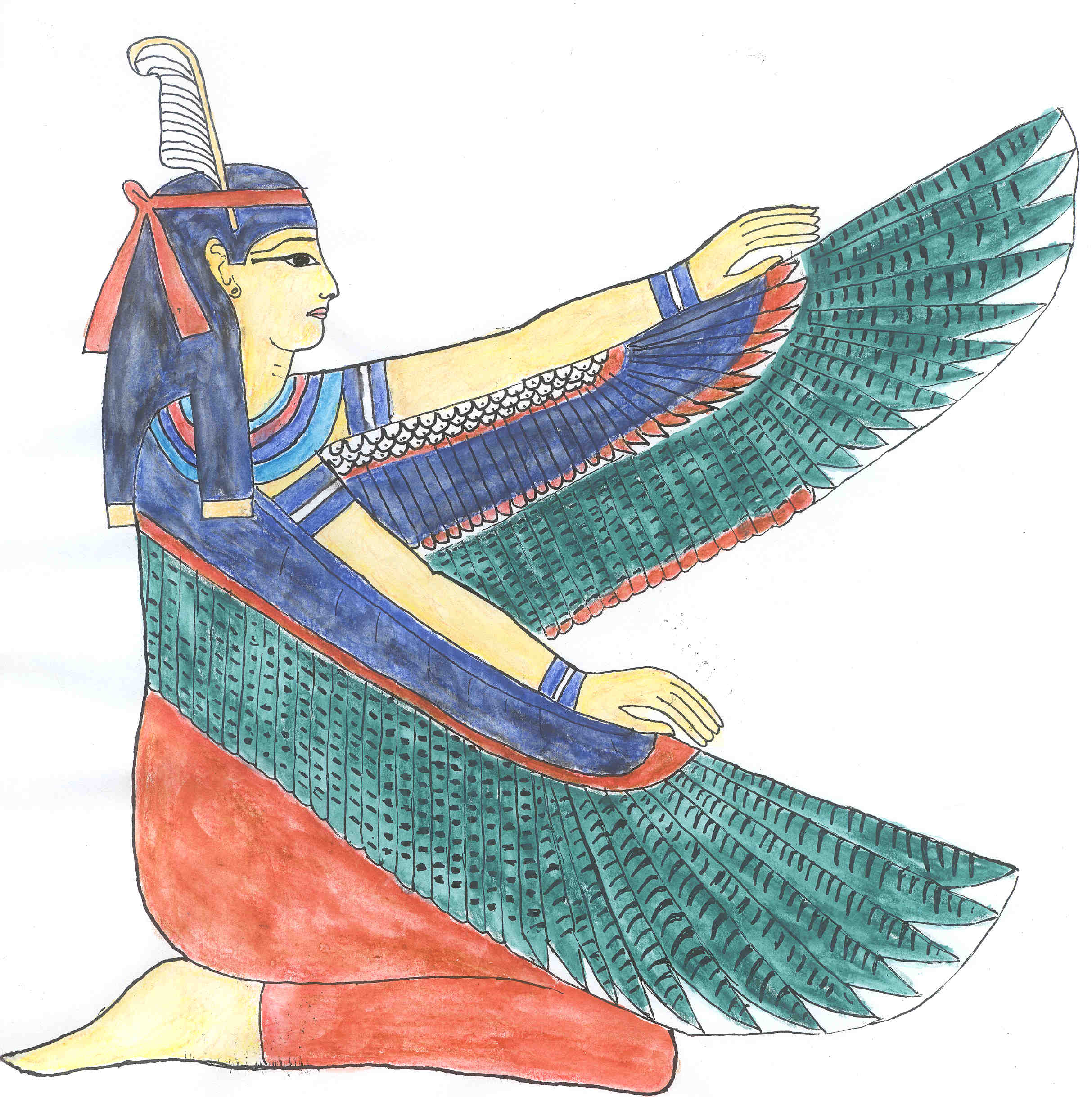 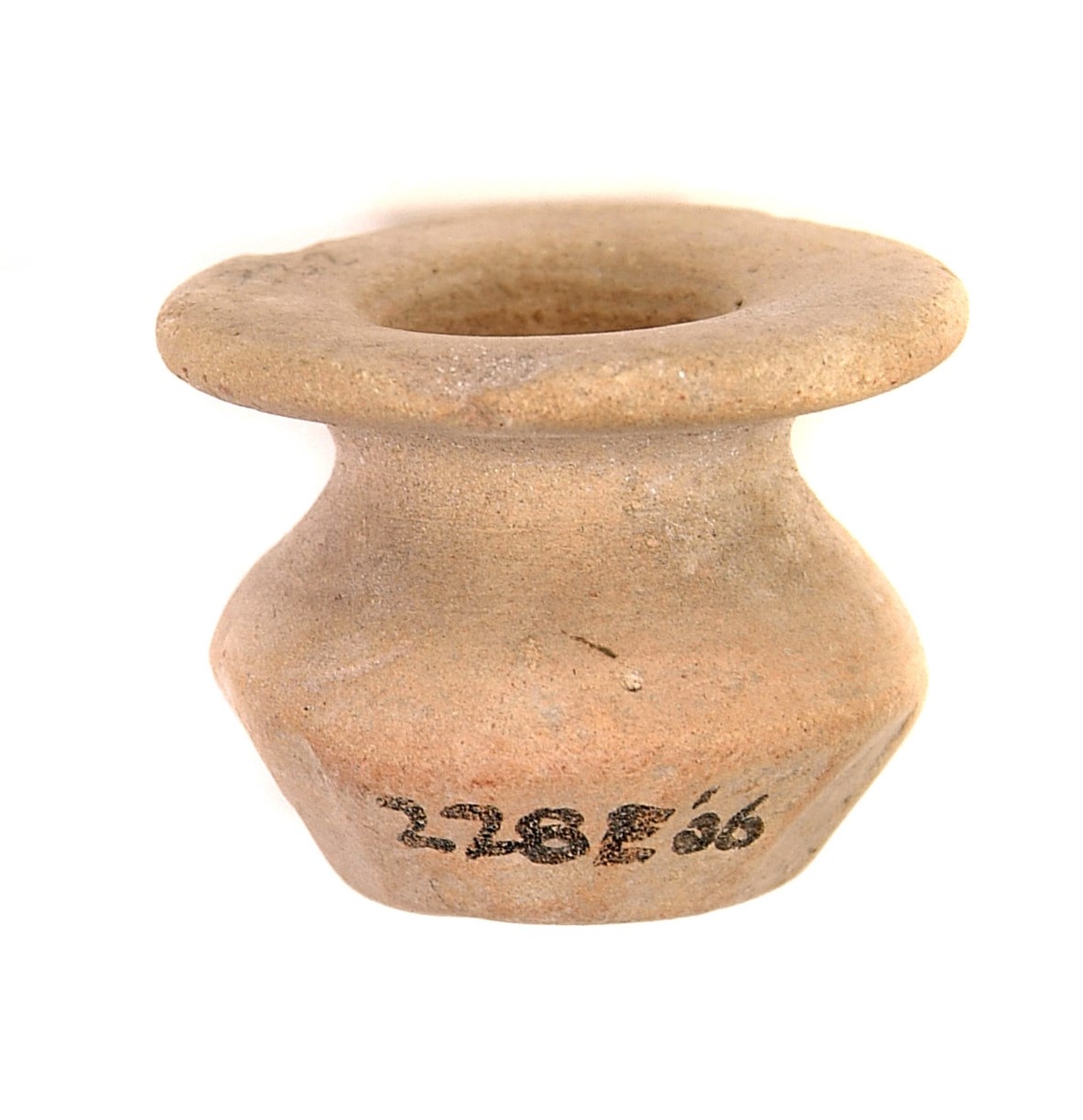 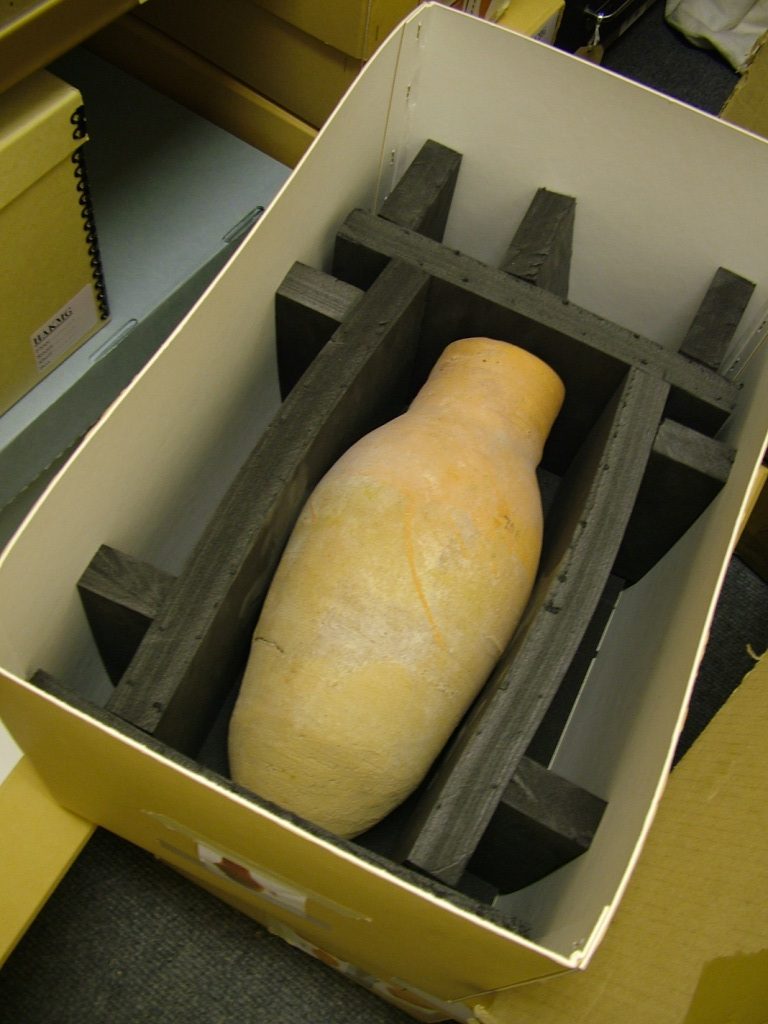 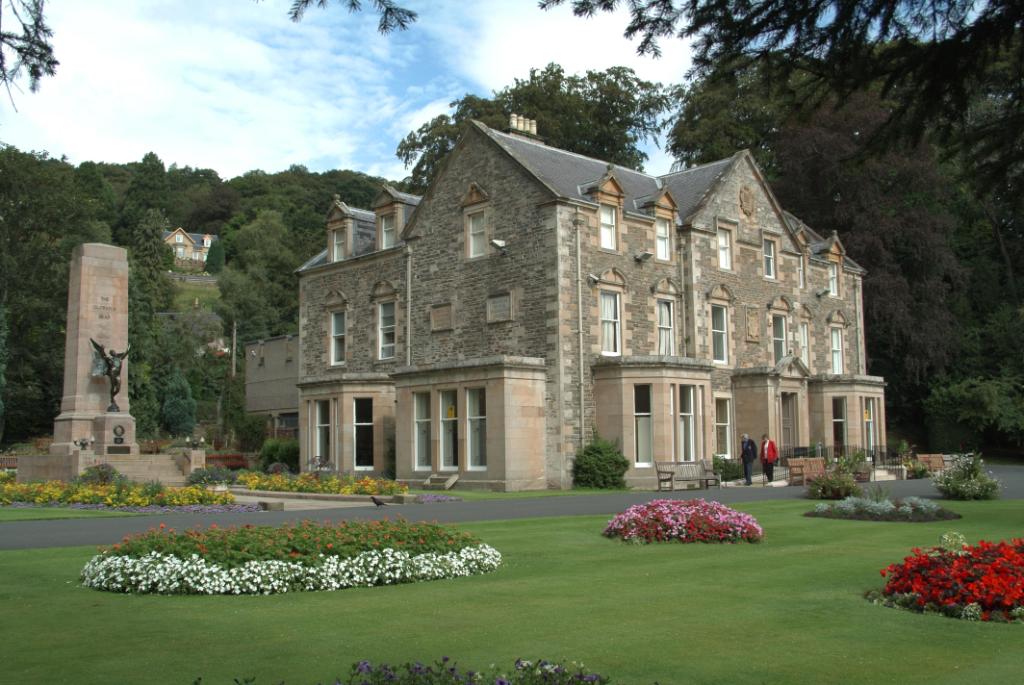 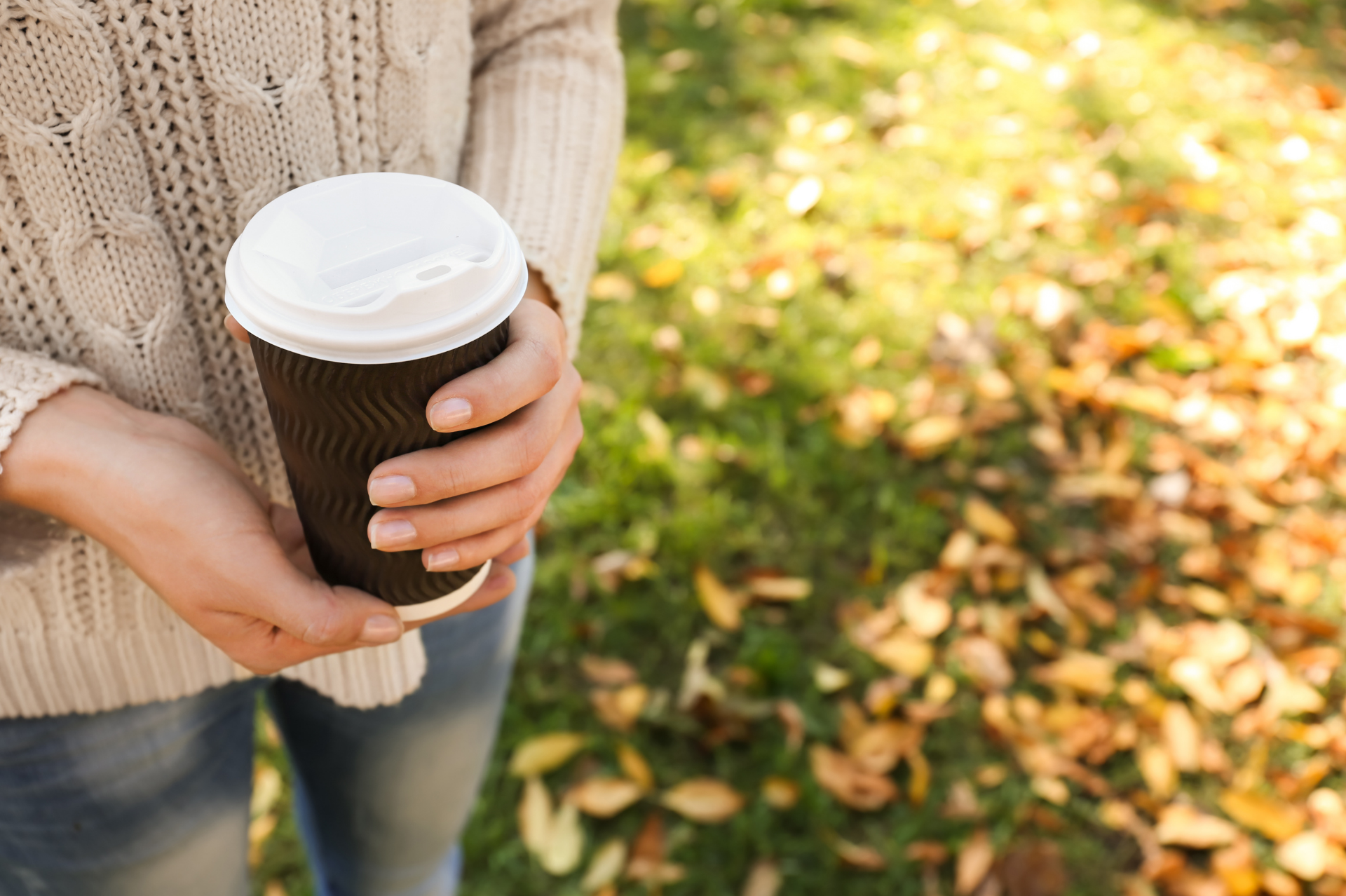