During a career lasting over 11 years, Jim Clark secured double Formula One World Championships, conquered the Indy 500 and won many other races around the world during the 1950s and 60s.

This vibrant visitor attraction is a must for motor racing fans and everyone looking for a great day out!

As well as viewing many of the trophies that Jim Clark won throughout his career, we have a changing programme of exhibitions. Currently, we have a special exhibition of ‘Clark in the Lens; photography Eric Bryce’. Eric Bryce was Jim Clark’s friend, fellow Borders farmer and a gifted motorsport photographer.

A highlight of any visit is our changing programme of period cars associated with Jim Clark.  On display for 2022 are:

Our interactive museum allows you to explore Jim’s incredible career in motorsport and his life beyond, and all in Duns Berwickshire, the area in which he grew up and farmed.

A great day out for all the family and enthusiasts.

Kids Trail – Lap of the Museum 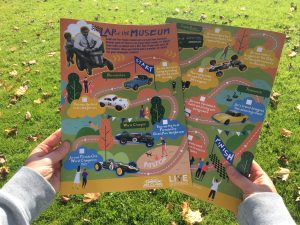 Kids can tour the museum looking out for the toy cars which have been hidden amongst the displays to tick off their map and get a champion sticker.

This is FREE with the purchase of a family or children’s ticket.

The Jim Clark Motorsport Museum is easily accessible on one level. CLICK HERE to view our access statement for full information on accessibility in the museum. 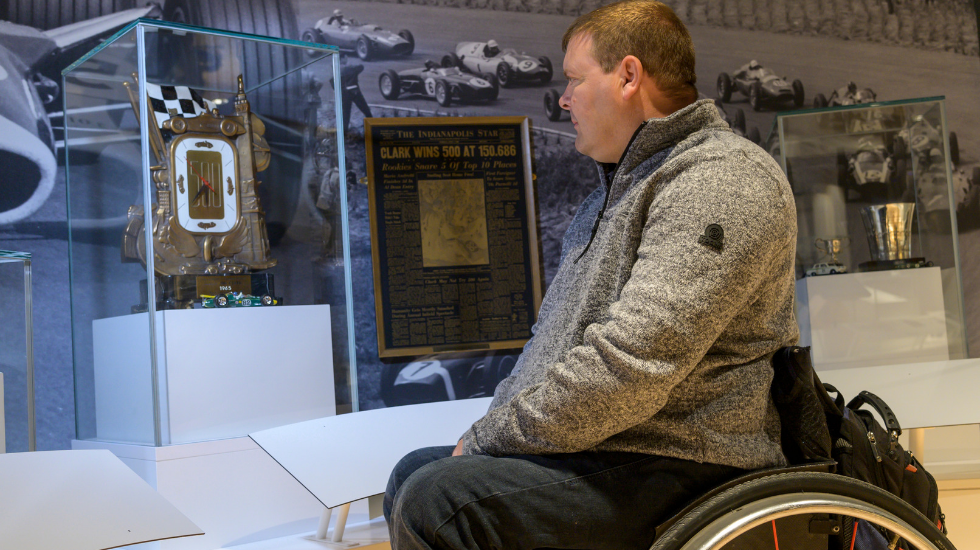 Pay once, visit all year. 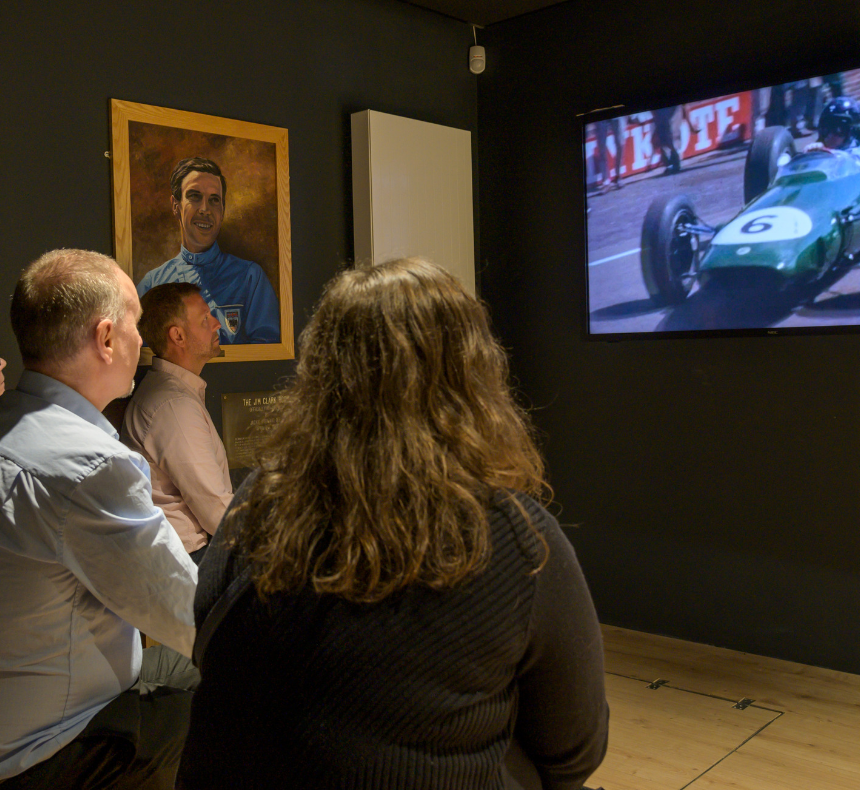 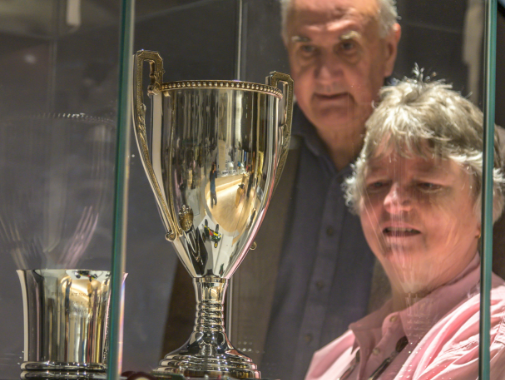 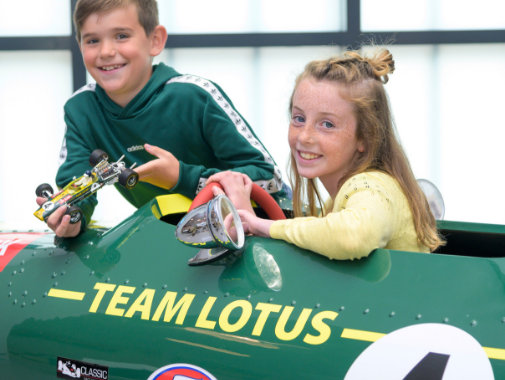 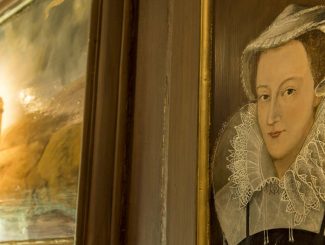 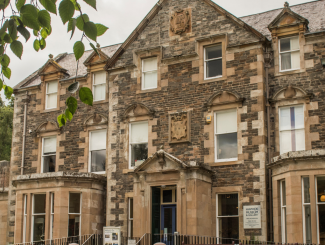 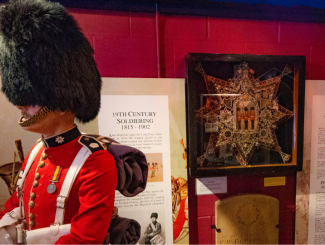 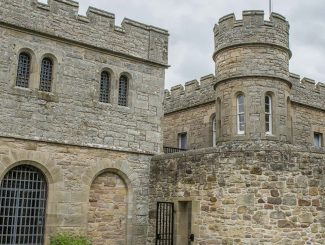