With the release of the film ‘Mary Queen of Scots’ in January 2019, a global spotlight has been placed on the tragic story of Mary I of Scotland. We at Live Borders are very proud to be able to highlight Mary’s connection to the Scottish Borders at one of our historic sites, Mary Queen of Scots’ House in Jedburgh. 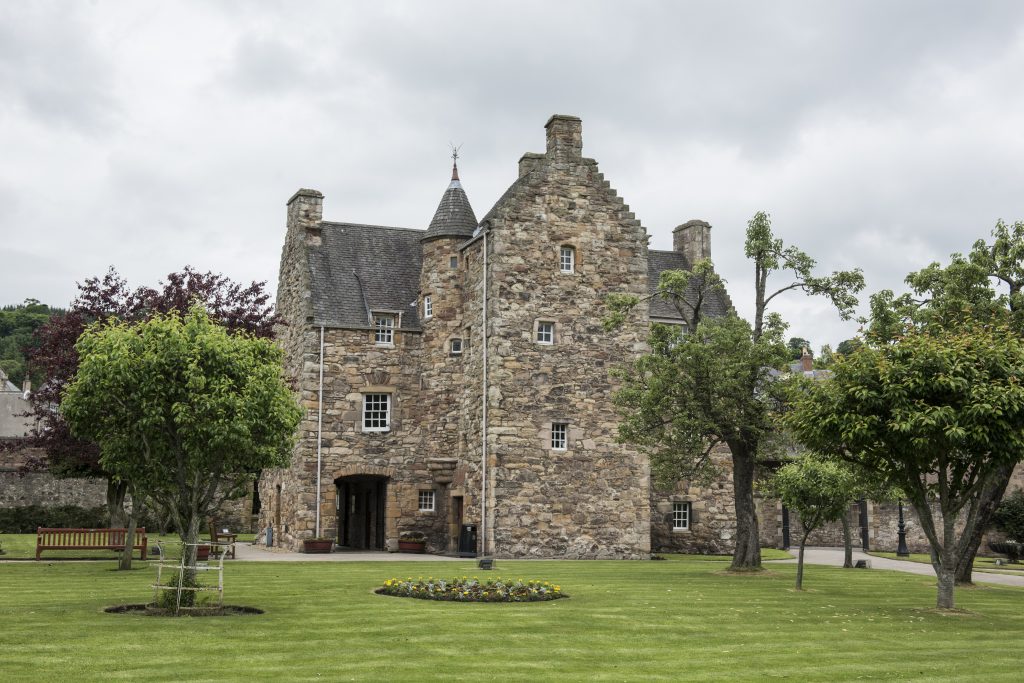 Mary Queen of Scots House from the beautiful gardens in which it sits. ©Phil Wilkinson

Mary’s Time in the Borders

In 1566, at just 23 years of age, Mary spent a month in Jedburgh presiding over a Circuit Court. It proved to be a pivotal point for her, as shortly after she left Jedburgh her life would begin to unravel under the political and religious pressures of the time. Before Mary died she is said to have lamented ‘Would that I had died in Jedburgh’ and she came close to doing just that having grown sick following an ill-fated visit to Hermitage castle to see her future husband the Earl of Bothwell. 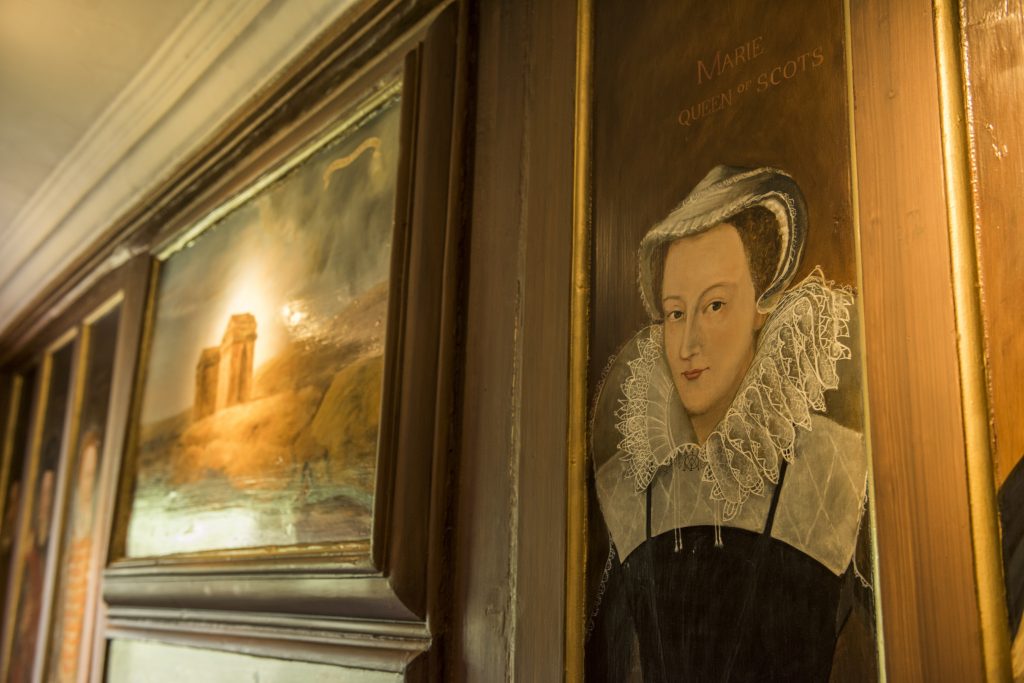 One of the featured paintings of Mary Queen of Scots. ©Phil Wilkinson

The house is now run as a museum, exploring the life and times of Mary Queen of Scots and the ‘cult of Mary’ which rose around her. Engage your senses fully in the story of Mary Stuart, from her care-free early years to her captivity and eventual execution. Meet the characters, discover their complex relationships and explore the intrigue of the time through tastefully displayed objects, paintings and textiles in the, period designed, rooms of a 16th century towerhouse.

The period feel inside the house has been preserved and thoughtful design allows the story of Mary’s life to be told in an engaging way. The Rogues Gallery introduces the individuals in the drama of Mary’s life, while the Last Letter Room reveals her final thoughts before her execution.

The house sits in attractive gardens, home to some of Jedburgh’s famous pear trees, descendants of the original pear trees planted around Jedburgh Abbey in the early 1800s! 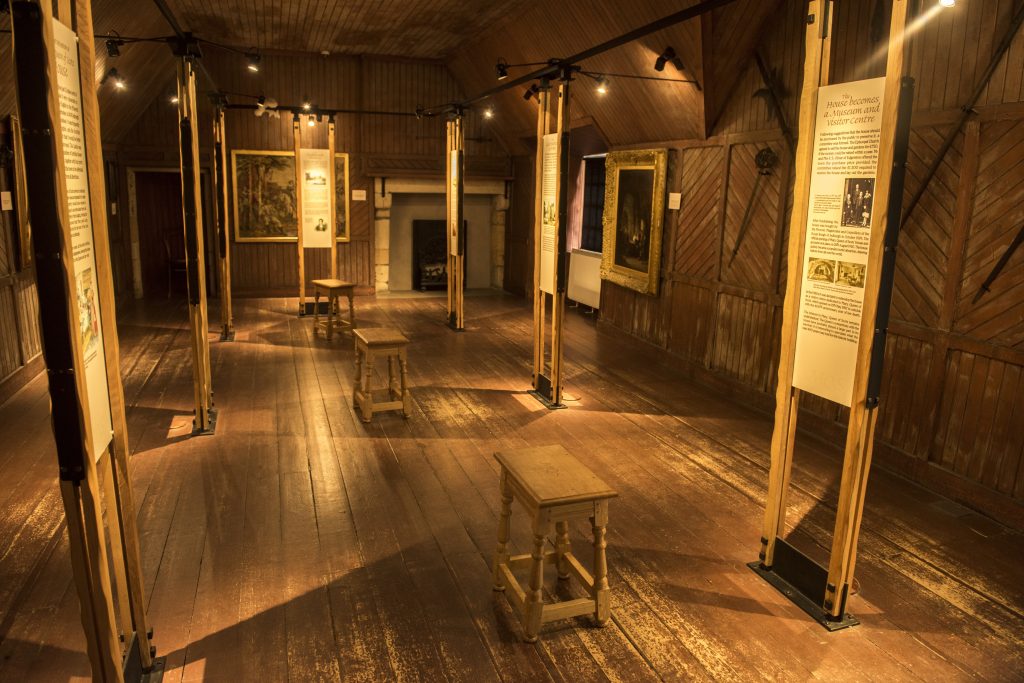 A view of the Rogues Gallery in Mary Queen of Scots’ House. ©Phil Wilkinson

Jedburgh sits in the beautiful Scottish Borders. The town is just over an hour from Edinburgh by car and the same from Newcastle making it ideal for a day out.

The visitor centre is open from March to November each year. There is no admission charge so come and enjoy the house, gardens and exhibits. Explore the story of a spirited monarch and this critical period in the history of Scotland, perfect for fans of the film!

Live Borders is a charity. Every penny you spend with us is reinvested into supporting active, creative and healthy communities in the Scottish Borders.