Hawick Museum is open for the season. Pre-booking tickets in advance is essential.

Discover a town’s treasures in an historic house set in a beautiful park.

This 18th century mansion became home to the town’s museum in 1910. It is the oldest museum in the Scottish Borders and a VisitScotland 4 star attraction.

The objects and fine works of art collected are not just about Hawick but are a window on the world with displays about Ancient Egypt, Nature and local bygones. The War Room tells the story of Hawick’s people in Britain’s wars.

The Jimmie Guthrie and Steve Hislop exhibitions showcase the lives and achievements of Hawick’s two tragic motorbike champions, making the museum a magnet for motorcyclists.

Enjoy a display of ‘The Art Collection’ in the Scott Gallery with works by 19th and 20th century Scottish artists such as Peter Howson, Elizabeth Blackadder, Alberto Morrocco, Tom Scott, Horatio McCulloch and many more.

See paintings by local artist Colin Philip in his exhibition ‘Umbra’. Catch a glimpse of the town over two centuries in ‘Pictures of Hawick and her People’.

There’s always something new to see with a lively programme of changing museum and art exhibitions.

Admission is FREE to Hawick Museum however if you are able to make a donation to our charity it would be much appreciated.

Looking for inspiration? Take a look at our tourism guide to make the most of your trip to the Borders. Plan your journey with Traveline Scotland. 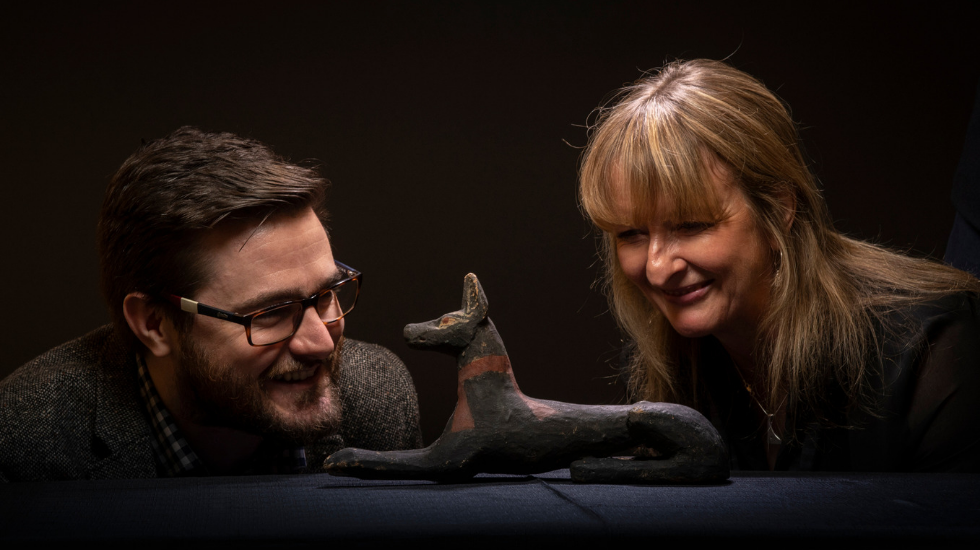 There is free parking (including disabled parking), bike racks and the museum is accessible by public transport (10 min walk). Coach tours are welcome.

There is free Wi-Fi and a gift shop. There are toilets, disabled toilets, baby changing and a hearing loop.

We host a programme of fun and educational workshops. Group tours and visits can be organised on request.

Admission is free: donations are welcome.

Hawick Common-Riding, Glimpses through the Centuries from Hawick Museum Collection 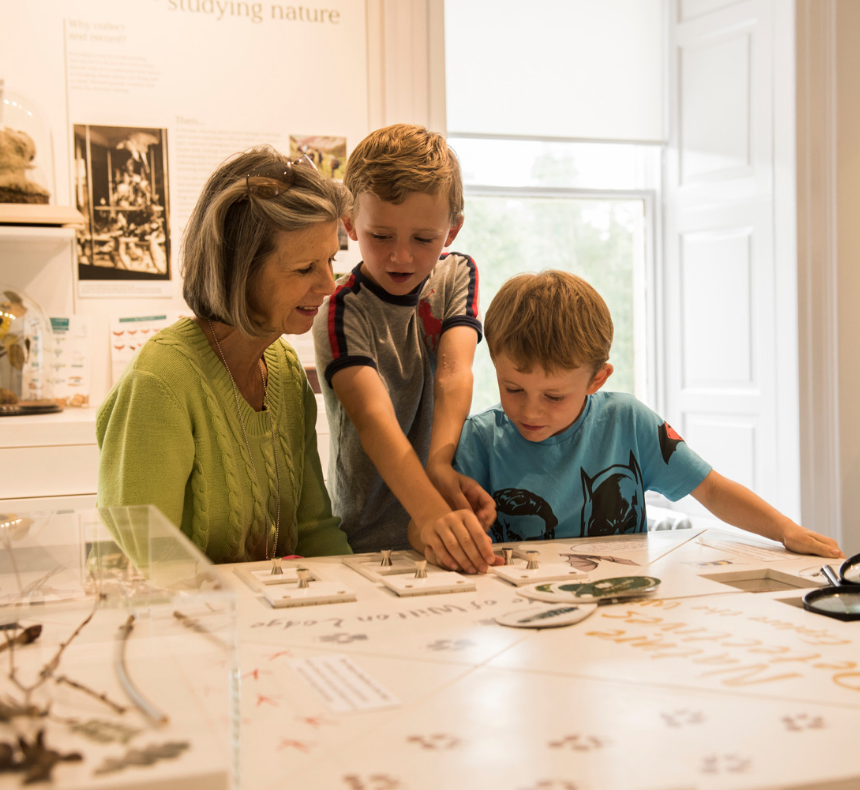 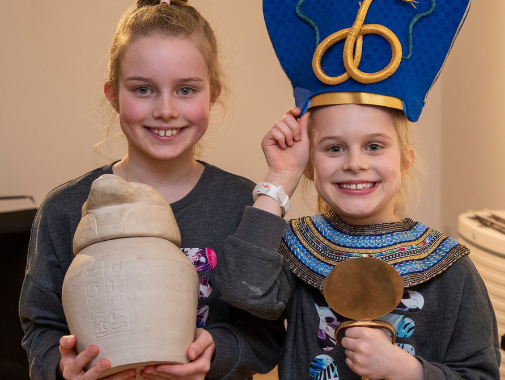 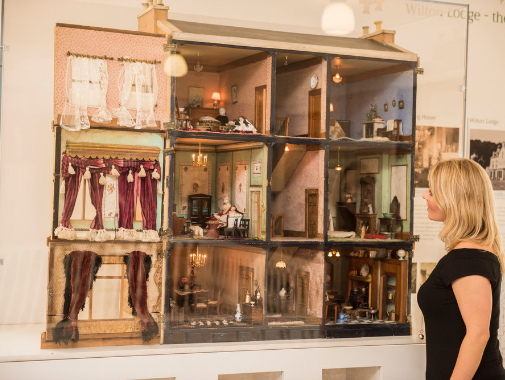 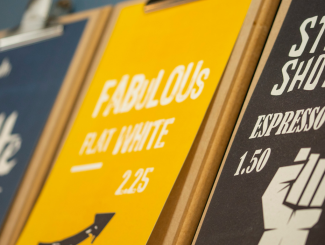 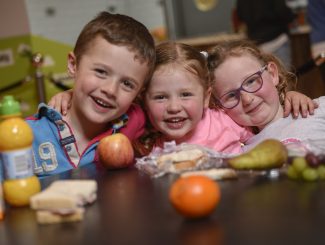 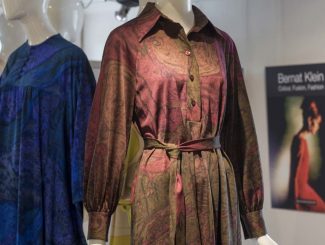 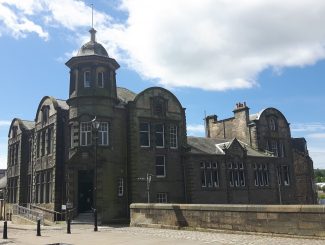